On Schools, Health, and Success 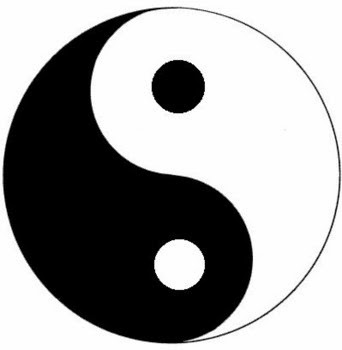 In the Western world, success is often thought of in terms of working hard to become upwardly mobile, making a name for yourself, and, perhaps, accomplishing something of lasting importance.

Our notions of success, and the pressures they exert on our egos and superegos, have had varied effects on millions of Type A personalities in the modern world. (I include myself among them.) We push ourselves to the brink, attempting to fulfill societal expectations, and humblebrag about how many hours we spent working to get this contract signed or that task finished on our way up the career/reputation ladder.

We overextend ourselves, accumulate cortisol buildup from being overstressed, overeat, and die early. Our role models are those who sacrifice themselves for their work, whether the result of that work is a better planet or insane amounts of money.

Health - "a state of being free from illness or injury."

A major contributor to health is balance. Imbalance leads to dysfunction leads to ill health. In the body, this is easy to understand. If you eat too much sugar (inflammatory) or not enough vegetables (anti-inflammatory), you run the risk of develop a host of illnesses, cancer among them.


When we use the terms success and failure in discussing schools, we most often think about test scores, graduation rates, or suspension rates. I have never read an article that discussed school success with any of the components I listed above in mind.

If I had my way, I would change the connotation and denotation of success for both individuals and schools to be more closely aligned with 'health.' 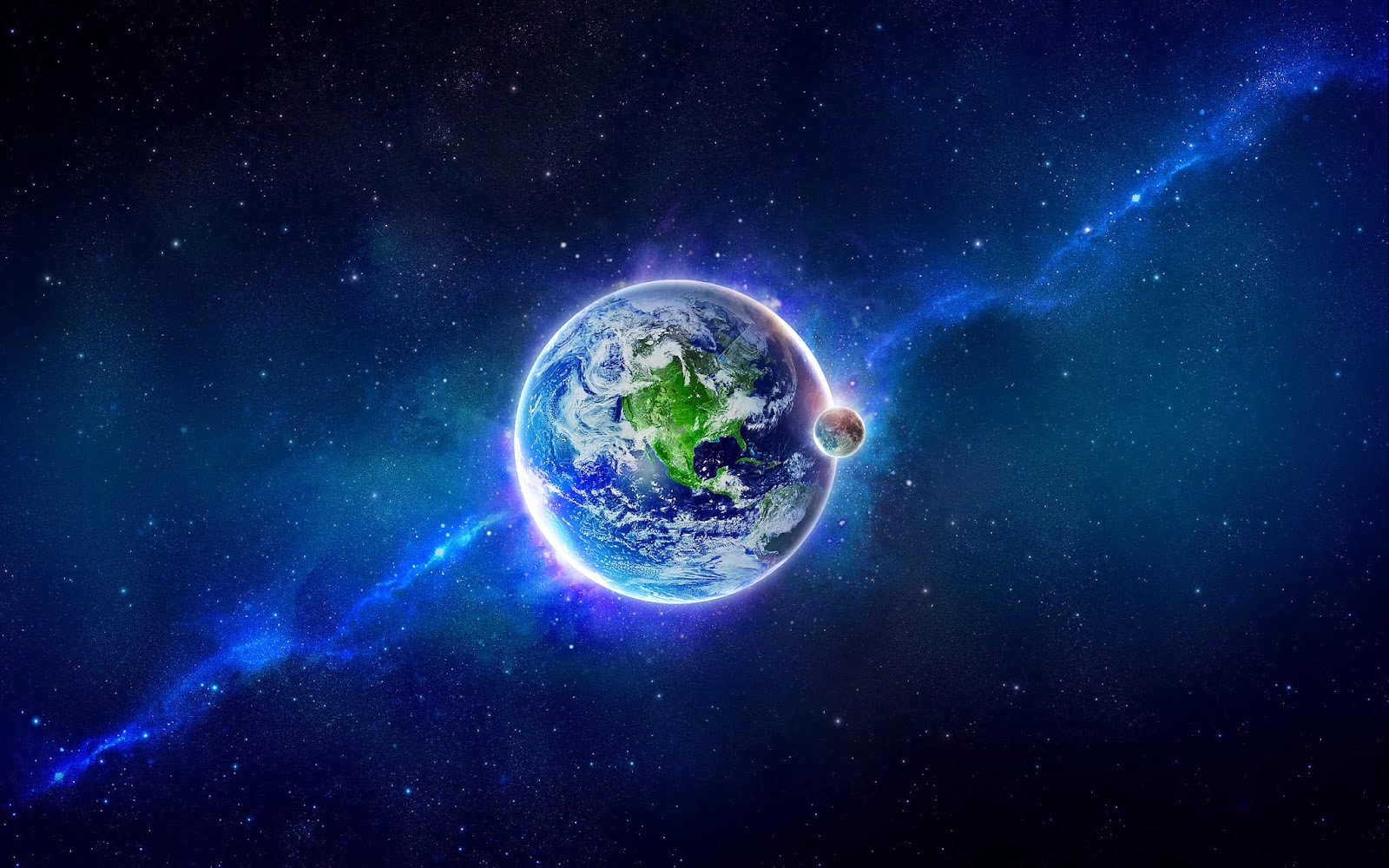 In the 1970s, James Lovelock proposed the Gaia Hypothesis. Taken to its full extent, it suggests earth, rather than a collection of organisms, might be better thought of as its own living organism.

Think of the human body. Most of us perceive to be a single living organism, but it also consists of billions of other living organisms. Are we to our planet what the microorganisms that inhabit our bodies are to us? I think it's a reasonable conclusion. I think we might be well-served to look at schools the same way.

Ongoing scientific research continues to find stunning connections between the mind and body. Many people believe we should stop thinking about them as different things.

If we continue to judge school and individual success in the very limited way that we do, we may one day discover that success is not at all what we wanted.
Labels: Health